Epson is a global innovation leader that is dedicated to exceeding the vision of its customers worldwide.

While best known for its printing and projection products, Epson has taken a lead role in the burgeoning “smart glasses” market with the March 2012 launch of the Moverio BT-100, the world’s first android based, transparent display.

The Moverio BT-100 has quickly been adopted and customized by the development community in a number of fascinating ways.  Please swing by our booth at IEEE ISTAS to check out our latest demos and partners. 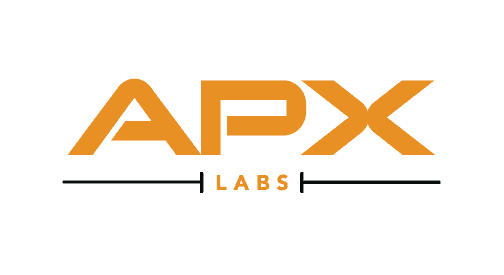 APX-Labs a privately-held software company headquartered outside of Washington DC with offices in Cambridge MA and San Francisco CA. MetaView is a  wearable computing and augmented reality venture springing out of Columbia University. We have developed an amazing pair of stereoscopic glasses combined with super low latency gesture tracking.

We are actively advised by Professor Steven Feiner, who has many firsts in augmented reality to his name. We were recently accepted by Y Combinator, and joined by Professor Steve Mann as our Chief Scientist. We know natural computation is the future, and our goal is to bring a beautiful, flawless, and intuitive user experience to the world.

UOW was ranked 186th in the world overall in the 2013 Leiden Ranking, moving up from 233rd last year. Overall, UOW was rated fifth in Australasia (and number one in NSW) for research quality. A standout for UOW was the quality of its Engineering disciplines which, according to the Leiden Ranking, has now seen Natural Sciences and Engineering move into 81st spot in the world

Autographer is a new breed of digital camera that we believe can change the way the world thinks about photography.

Autographer’s development evolved from the Vicon Revue/Sensecam. Soon after launching into the medical research sphere, the Revue started to attract a large amount of interest from people who wanted to use it for more social, creative and documentary applications. In response OMG Life was setup to develop a consumer product.

With a iPhone and Android mobile app. users can shoot, describe, tag and share their video creations with ease from their mobile device and then access the video at anytime online later. User can assign license types to their data including full copyright or CC BY. A share-email-trigger for a mobile user is currently in development.

Launched in 2009, buildAR was the world’s first AR Content Management System (AR-CMS). The first version launched as a test to see if people were interested in being able to create their own augmented experiences.

It turned out you were! So then we got busy developing a production version and officially launched the new and improved buildAR at the Augmented Reality Event in Silicon Valley in May 2011. 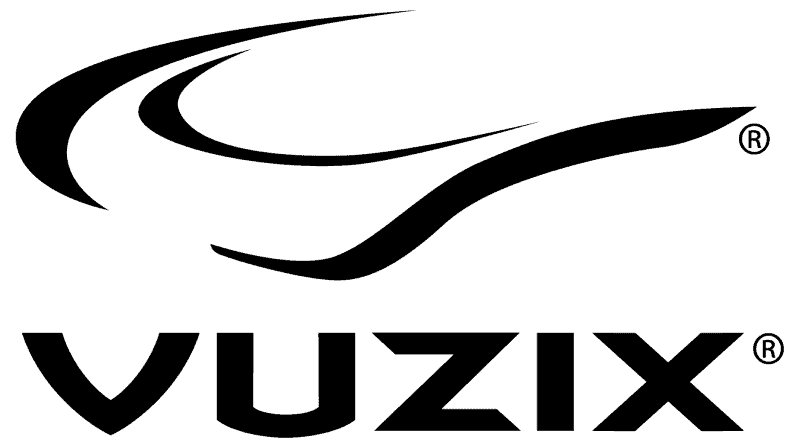 Vuzix is a leading supplier of video and cloud connected video eyewear products in the consumer, industrial, media and entertainment markets.

With its origins in defense research and development for next generation display solutions, Vuzix holds over 48 patents and patents pending in the video eyewear field.  The company has won 14 Consumer Electronics Show Innovations Awards, the RetailVision Best New Product and several wireless technology innovation awards, among others.  Founded in 1997, Vuzix is a public company (TSX–‐V:VZX –‐ News, OTC:BB: VUZI, FMB: V7X) with offices in Rochester, NY, Oxford, UK and Tokyo, Japan.

Uberveillance.com informs research into omnipresent electronic surveillance facilitated by technology that makes it possible to embed surveillance devices in the human body –

Optinvent’s has patented technologies and extensive know-how in the field of near to eye display products (digital eyewear, wearable AR Display, see-through HMD).

Pebble is the first watch built for the 21st century.

It’s infinitely customizable, with beautiful downloadable watchfaces and useful internet-connected apps. Pebble connects to iPhone and Android smartphones using Bluetooth, alerting you with a silent vibration to incoming calls, emails and messages. While designing Pebble, we strove to create a minimalist yet fashionable product that seamlessly blends into everyday life.

OpenNI is the largest 3D sensing development framework and community. The open source SDK is the recognized standard for developing computer vision middleware and 3D solutions. The OpenNI community provides developers with a full range of software tools along with a vivid ecosystem platform for effective collaboration and promotion.

The Open NI consortium was established in November 2010 as a not-for-profit organization whose purpose is to promote and standardize the compatibility and interoperability of Natural Interaction (NI), devices, applications and middleware. For additional information, please visit  or follow on Twitter at @OpenNI. Cisco was founded in 1984 by a small group of computer scientists from Stanford University. Since the company’s inception, Cisco engineers have been leaders in the development of Internet Protocol (IP)-based networking technologies. Today, with more than 65,225 employees worldwide, this tradition of innovation continues with industry-leading products and solutions in the company’s core development areas of routing and switching, as well as in advanced technologies such as: Consumer Networking, Networking, Security, Unified Communication, Telepresence, Collaboration, Data Center, Virtualization, Unified Computing Systems

Singularity Weblog started as a personal journal of Socrates’ thoughts on trends, news, issues, films and people related to the technological singularity.

However, due to the active involvement of readers like you, it is evolving into a growing community of people interested in exploring and shaping our future. The blog is not meant to provide definitive answers, but rather, to ask the right questions in an attempt to generate discussion, provoke thought and stir the imagination. It aims to spark a conversation about the impact of technology, exponential growth and artificial intelligence where everyone’s opinions and participation are greatly encouraged

AR.ORG unites hundreds of companies, and thousands of entrepreuneurs, engineers and designers – commited to advancing Augmented Reality – an emerging technology that digitizes interaction with the physical world.

All profits from ARE are reinvested into AR.ORG’s industry services

Augmate Corporation is a next generation internet software company, we provide visual efficiency tools for businesses and consumers by merging the digital and physical worlds using eye-wear (AR Glasses) and mobile devices.

We cut the tether of the laptop and break the chain of a desktop computer by placing digital information, imagery, and applications directly on top of physical world objects

Infinity Augmented Reality Inc. (Infinity AR)(OTCQB: ALSO) are developers of a comprehensive Augmented Reality experience and platform with its main office based in New York City. Infinity AR’s software enables viewing of the real world overlaid with digital images, sound, video and information as is accessible using a screen, smartphone, tablet, digital glasses and other hardware. The Institute for Infocomm Research (I²R pronounced as i-squared-r) is a member of the Agency for Science, Technology and Research (A*STAR) family. Established in 2002, our vision is to power a vibrant and strong infocomm ecosystem in Singapore.

We seek to foster world-class infocomm and media research and develop a deep talent pool of infocomm professionals to power a vibrant knowledge-based Singapore. At I2R, intelligence, communications and media form our 3 strategic thrusts. Our research capabilities are in information technology, wireless and optical communication networks, interactive and digital media, signal processing and computing.