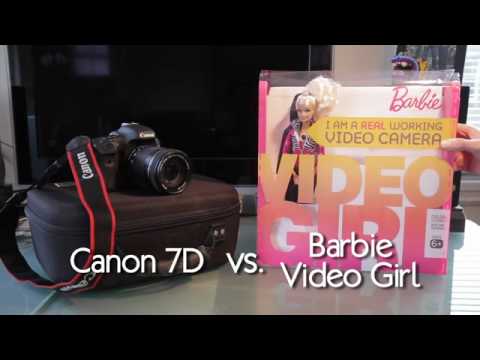 Here is metadata for a paper I presented at a Cybercrime Symposium in 2011 that discussed the possibility that the Barbie might be used in the production of child pornography. This research was prompted by a cybercrime alert issued by the Federal Bureau of Investigation in Sacramento.

The Cybercrime alert by the FBI quoted Jenny Shearer, a FBI spokewoman:

•”There have been no reported incidents of this doll being used as anything other than as intended,” said FBI spokeswoman Jenny Shearer.

•”For clarification purposes, the alert’s intent was to insure that law enforcement agencies were aware that the doll, like any other video-capable equipment, could contain evidence and to not disregard such an item during a search,” she said.

•Shearer added that the Situational Information Report had been “taken out of context” in the media and “our intent was to aid law enforcement in evidence gathering.”

And here is a blog post by Alexander Hayes on the topic at large.

Another video can be found below.